Newham College is committed to exhibiting best practice in all aspects of corporate governance.

Newham College can trace its roots back to 1985 when it was established as the result of a merger between East Ham College of Technology and West Ham Further Education College.

The college has two main campuses at East Ham and Stratford with a further six learning centres throughout the borough of Newham. Newham College is one of the largest independent further education colleges in the Greater London area.

The College Corporation is an independent legal body with charitable status established in 1993 by an Act of Parliament, governed at the most senior level by Members of the Corporation.

The Corporation is responsible for determining the overall strategy of the College and its educational character, the proper use of the public funds, the quality of provision, and appointing the Principal and other senior staff.

Newham College is committed to open and transparent governance. Enquiries are welcome to Judith Nelson, Clerk to the Corporation at clerk.corporation@newham.ac.uk.

Our Strategic Plan for 2017-2020 ensures the college will continue to review its curriculum, delivery options, accommodation, resources and partnership, ensuring it is fit for purpose to deliver the skills and employment needs of London and local businesses.

Also in this section 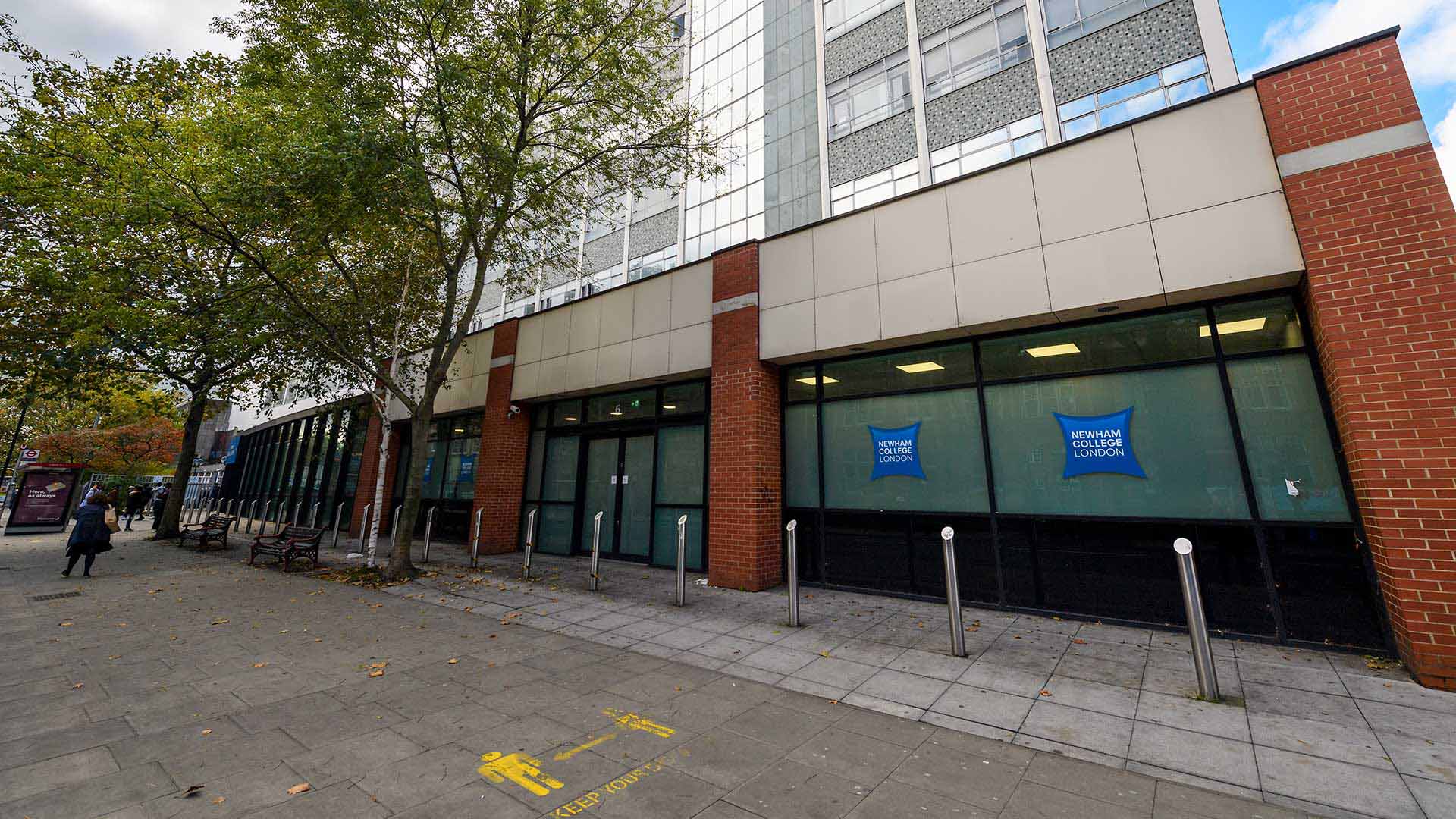 Providing scrutiny and support to aspects of the College’s work 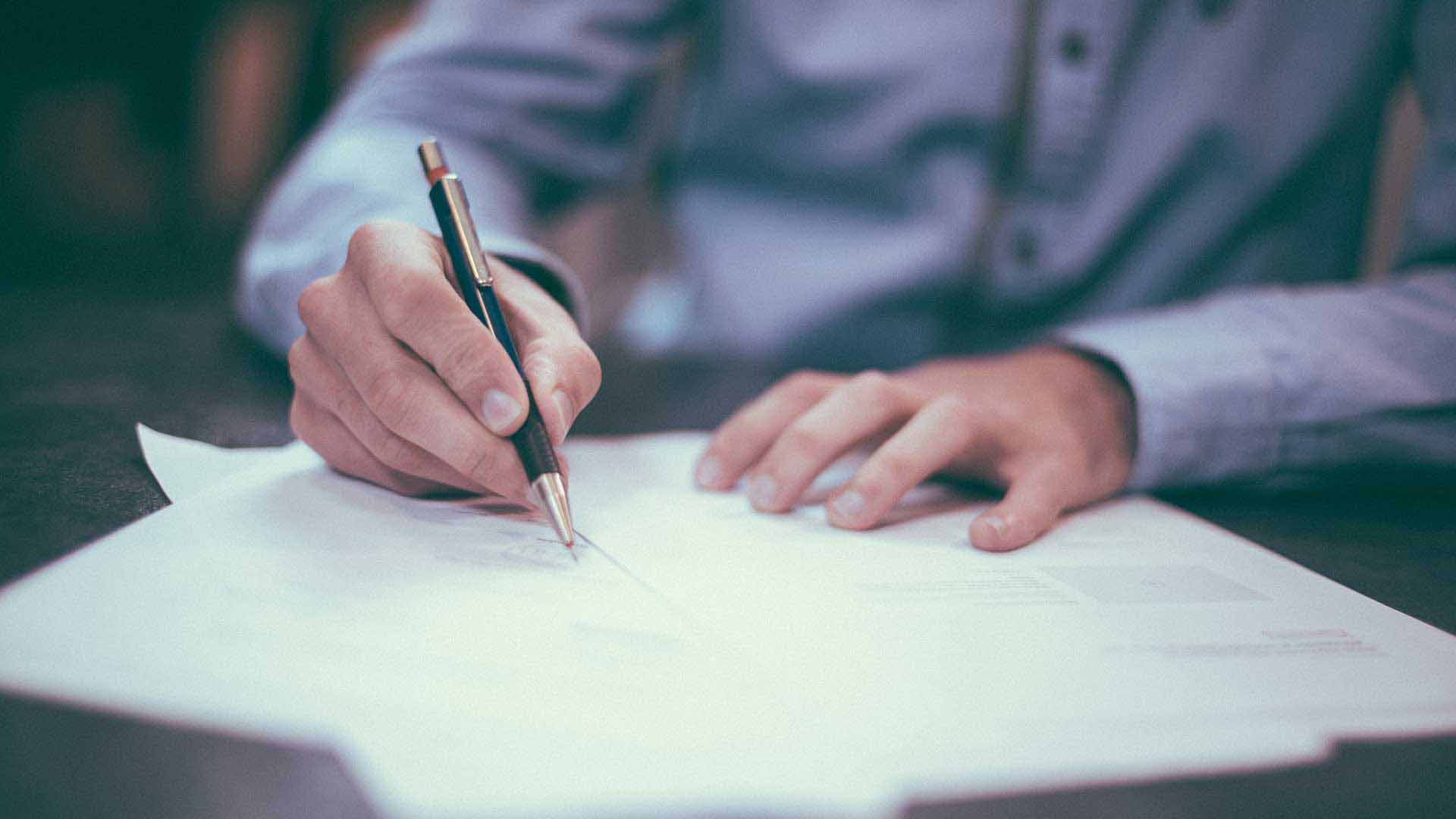 Setting the boundaries within which the College operates 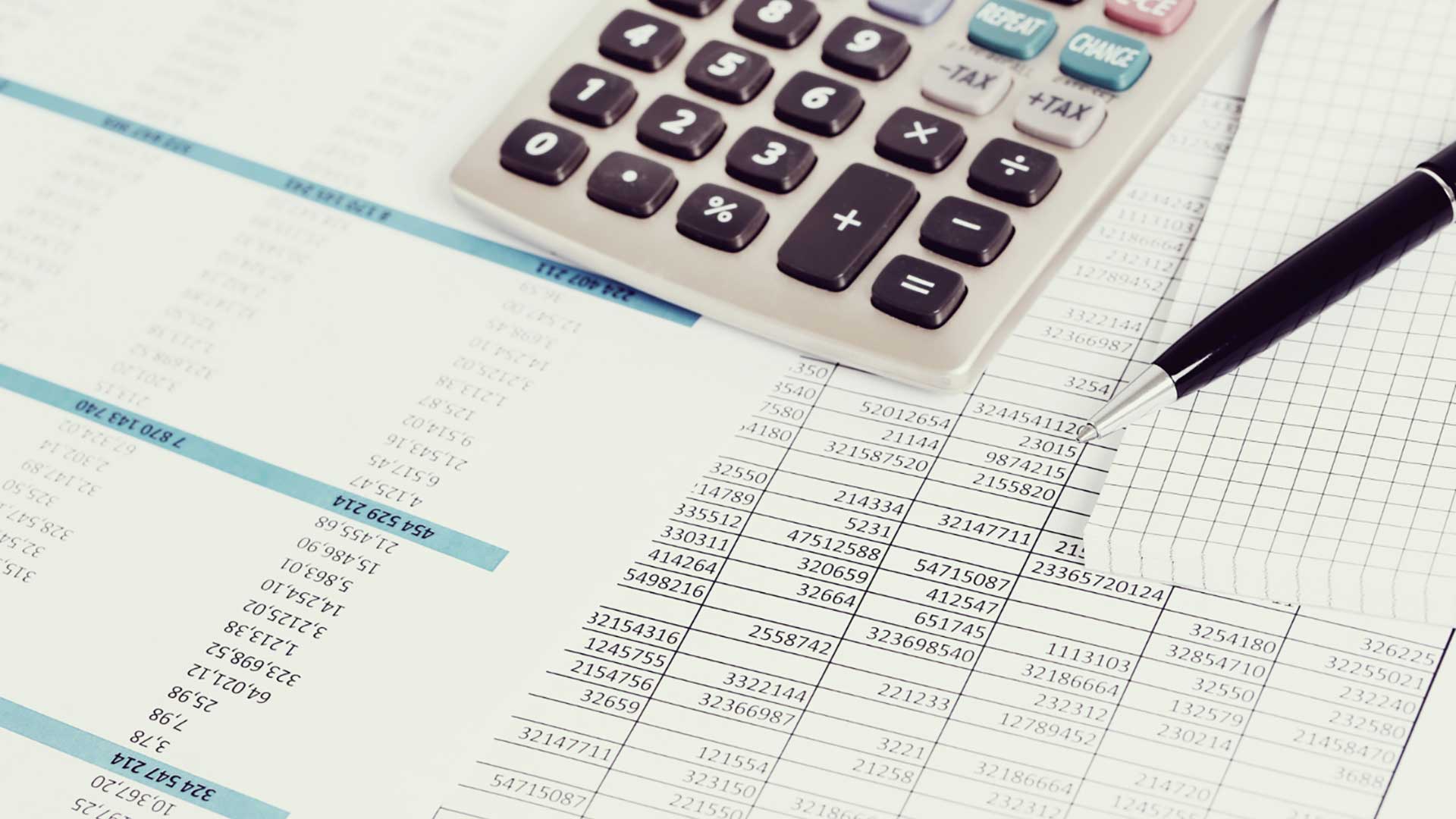