The College is governed at the most senior level by Members of the Corporation.

The Corporation is responsible for determining the overall strategy of the College and its educational character, the proper use of the public funds, the quality of provision, and appointing the Principal and other senior staff.

The Corporation comprises 18 members, one of whom is a member of staff (elected by the staff) and two who are student members (elected by Student Representatives). The Principal and Chief Executive is also a governor.

The external members (those other than the Principal and staff and student members) are drawn from a wide variety of community, business and professional interests. They are people who are very successful in areas other than further education, and this enables them to bring a broader perspective to the leadership and direction of the College. However, they work in a non-executive capacity, i.e. a clear distinction is made between the Principal’s executive role of leading and managing the college operationally, and the governance, or strategic oversight role of the Corporation.

The Corporation is constituted under a statutory instrument known as the Instrument of Government and operates within the powers provided under the Articles of Government. Various acts of Parliament such as Further and Higher Education Act of 1992 and Learning and Skills Act 2000 also play a key role in determining the role and powers of the Corporation, as does the Financial Memorandum with the Skills Funding Agency (SFA) and the Education Funding Agency (EFA) (the Government’s agencies for planning and funding further education), Audit Code of Practice and general law relating to employment, health and safety, safeguarding, equality & diversity.

Also in this section

Current board and committee memberships 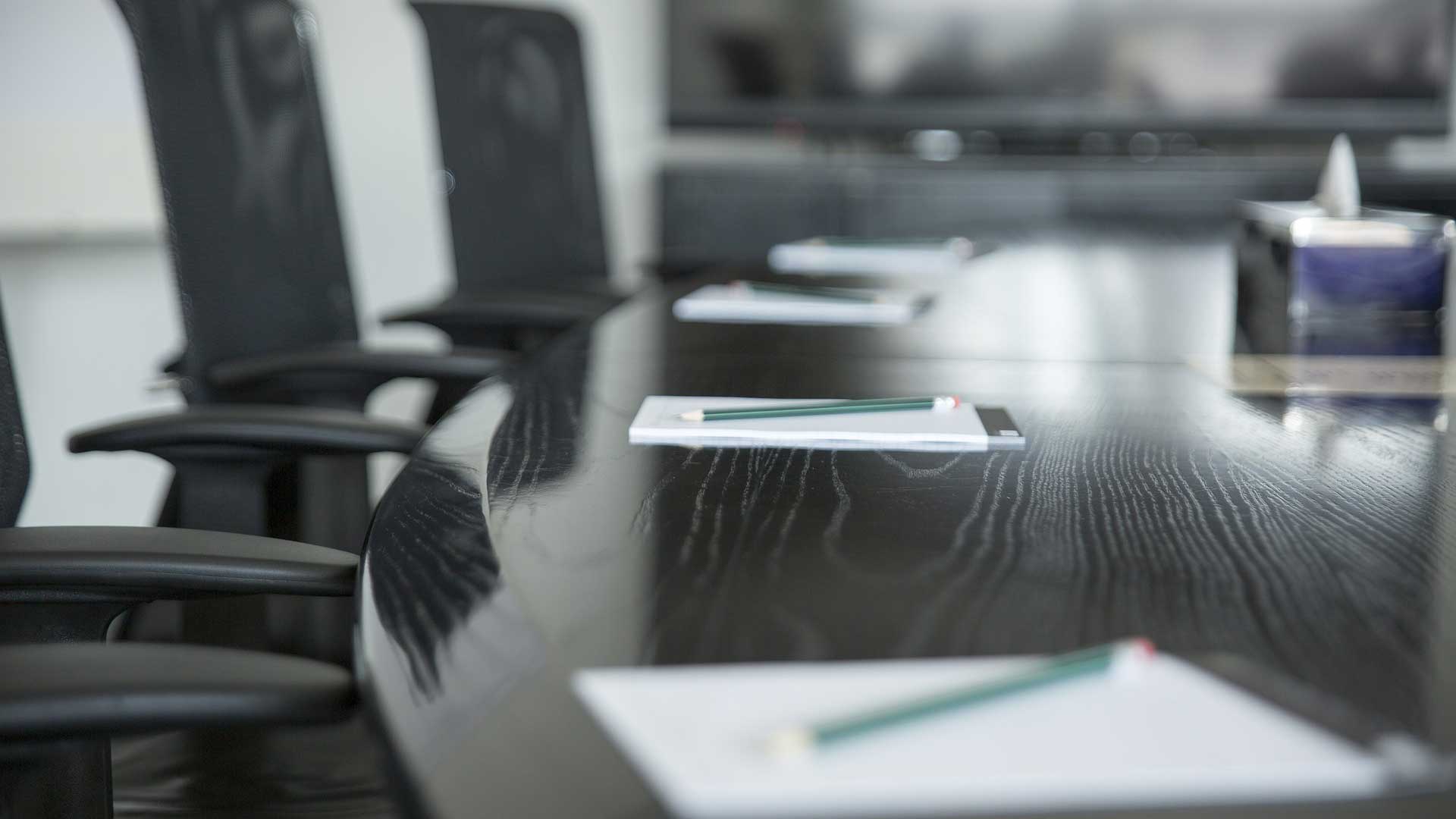 Minutes of the Corporation and committee meetings