Run for students, by students, the Student Parliament promotes the interests and welfare of all Newham College students.

Student Parliament exists to make student life better for every Newham College student and is an opportunity for students to have their say at the college in a demographic way. The parliament runs weekly meetings to discuss matters of concern and influence change throughout the College.

The executive is made up of elected student representatives, voted into their roles by fellow students from across the student population. Each year, all of these positions are opened up for election, so any current student can run as a candidate and every current student can vote. By taking part in our elections, you play a role in choosing who leads the Student Parliament and its direction.

The elected executive work with students and staff to achieve the best experience for every student and ensure that the college is the best place to be.

The Student Parliament executive consists of:

What does the Student Parliament do?

The Student Parliament is involved in a range of activities including charity fundraisers, Corporation meetings (the college’s board of governors), planning and running events, focus groups and so much more.

Course reps are a very important part of the Learner Voice strategy as it enables the college to understand different issues and concerns raised about each individual course.

Every group at the college has a course rep who represents their class. The course rep is voted by fellow class members during group tutorials. Course reps are invited to Student Parliament and meet with staff to discuss their concerns and celebrations at the college.

Learner Voice is our commitment to ensuring that the views and opinions of students are heard and acted on.

It allows the College to continually improve the learning experience our students receive. 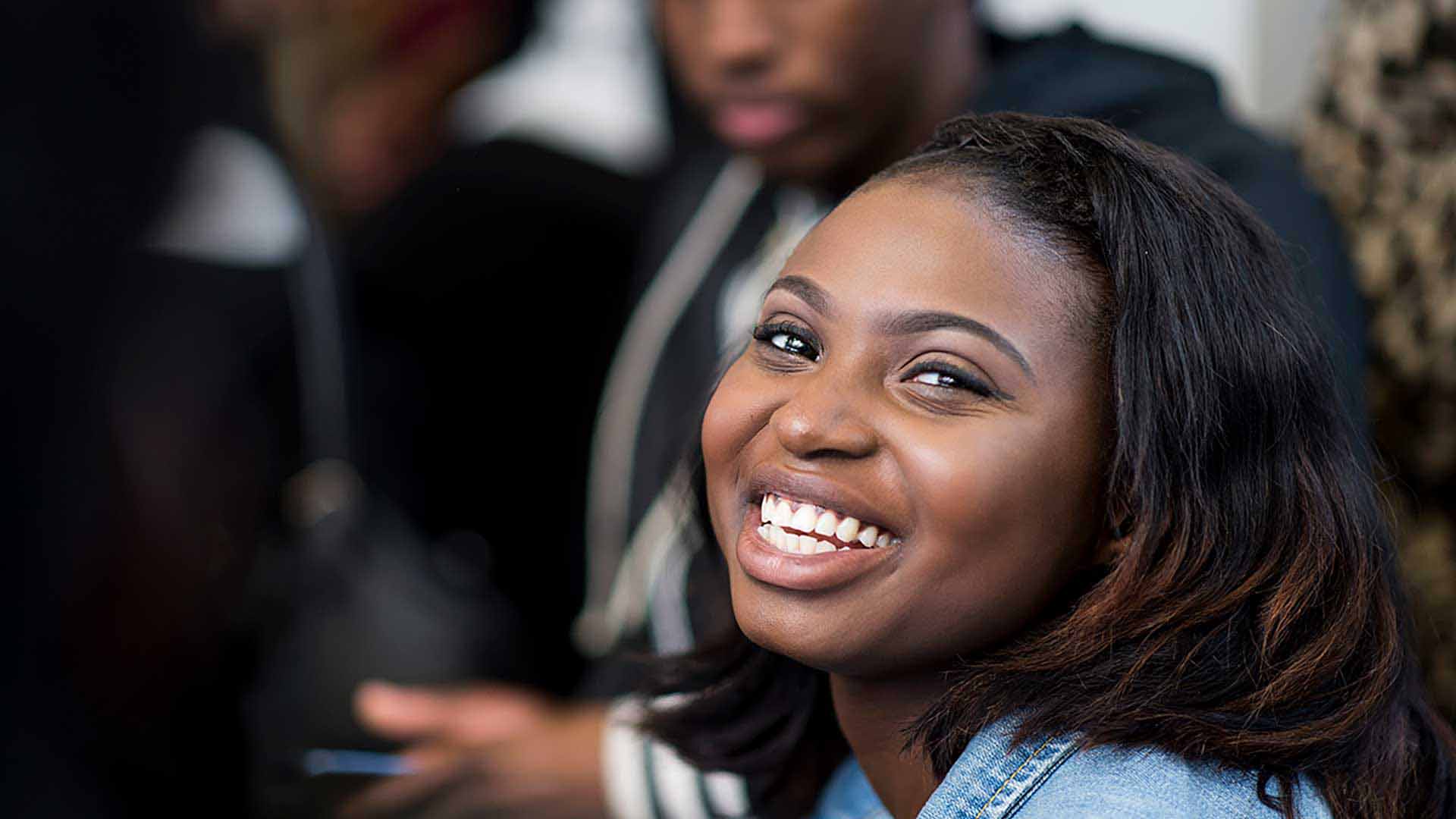 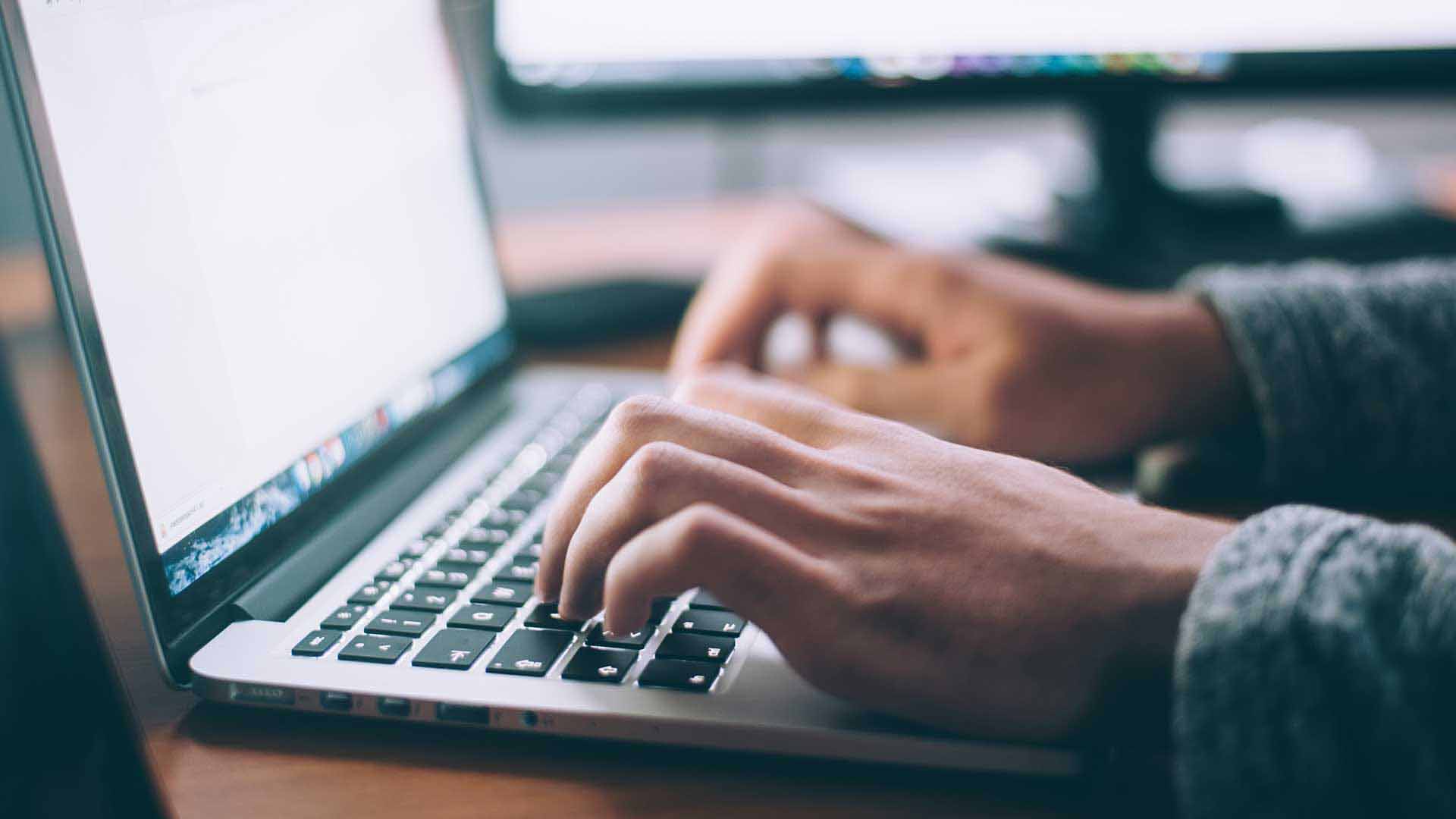 Let us help you navigate the course application process

Learn about your study options and career pathways 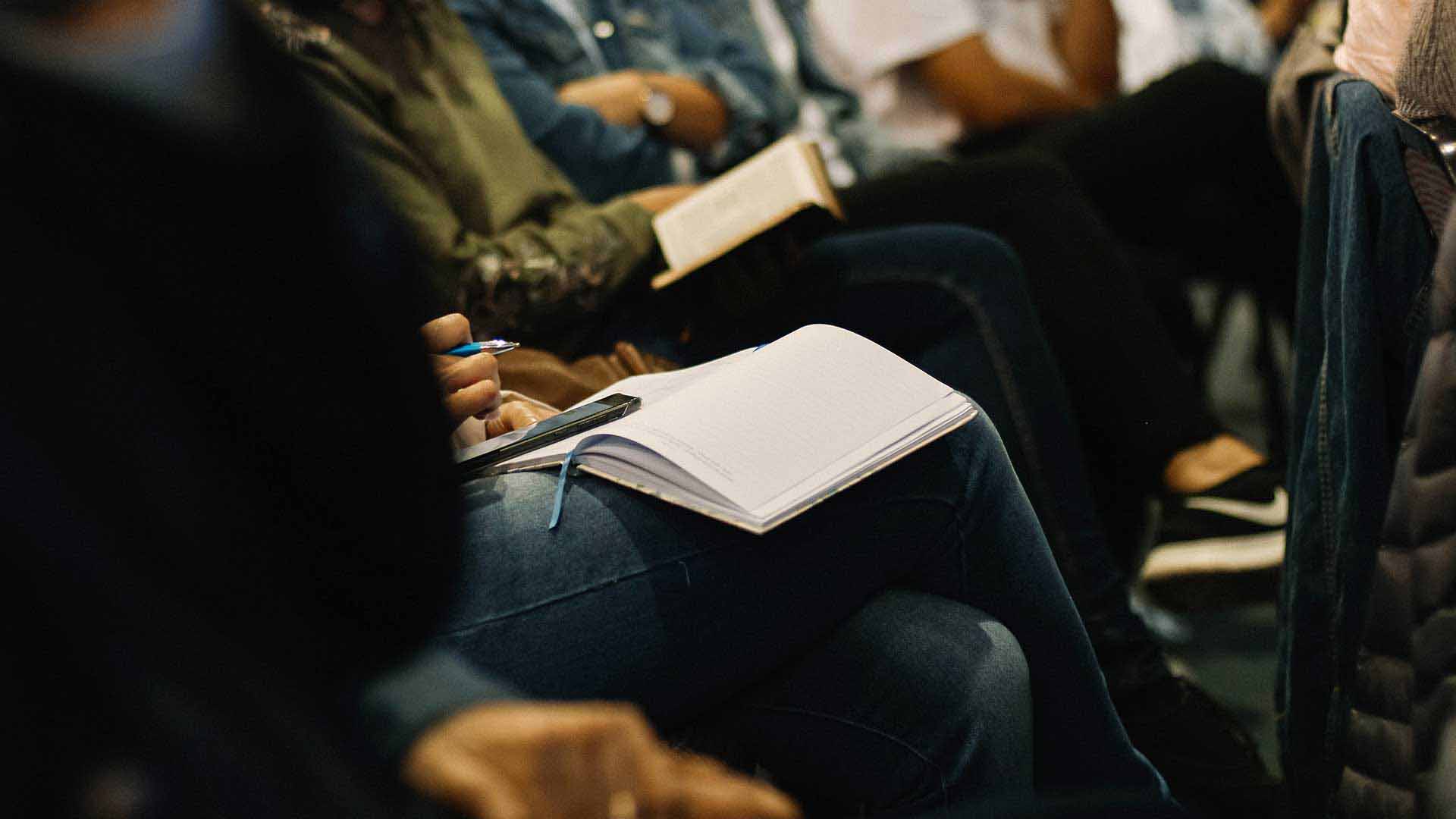 Explore the courses and modes of study we have to offer